It isn't easy being a parent. In fact, it's really a great deal of heart work. No, that isn't a typo - I meant "heart work" and not "hard work," but there is that, too. While I won't get into the discussion about who is easier or more difficult to raise when it comes to gender, I will say that no matter whether you're raising boys or girls or both, the older they get - the more heart work it becomes.

I have to laugh when young parents think that the most difficult part is getting through "terrible twos" or the pre-teen stages. As a parent of grown children, I know that the roughest road is still ahead of them. It's easy when they are at an age where you can shelter them, protect them, guide them, and know where they are every minute of the day. The difficult part comes when they get older, and you know you can't "fix the world" for them anymore.

I can distinctly remember the times when my grown daughters have had the harsh realities of life hit them in the face. I know the times they've found out the world outside our home, our neighborhood, and our small town...isn't always a nice place to be. Our girls were raised to greet the world with a smile and, generally speaking, the world should smile back. Most of the time, it does. When this doesn't happen, and one of my girls gets hurt, I want to punch someone in the face and...possibly run someone over with a car. This is a natural reaction for a mother, in my opinion, - at least, it is where I come from. 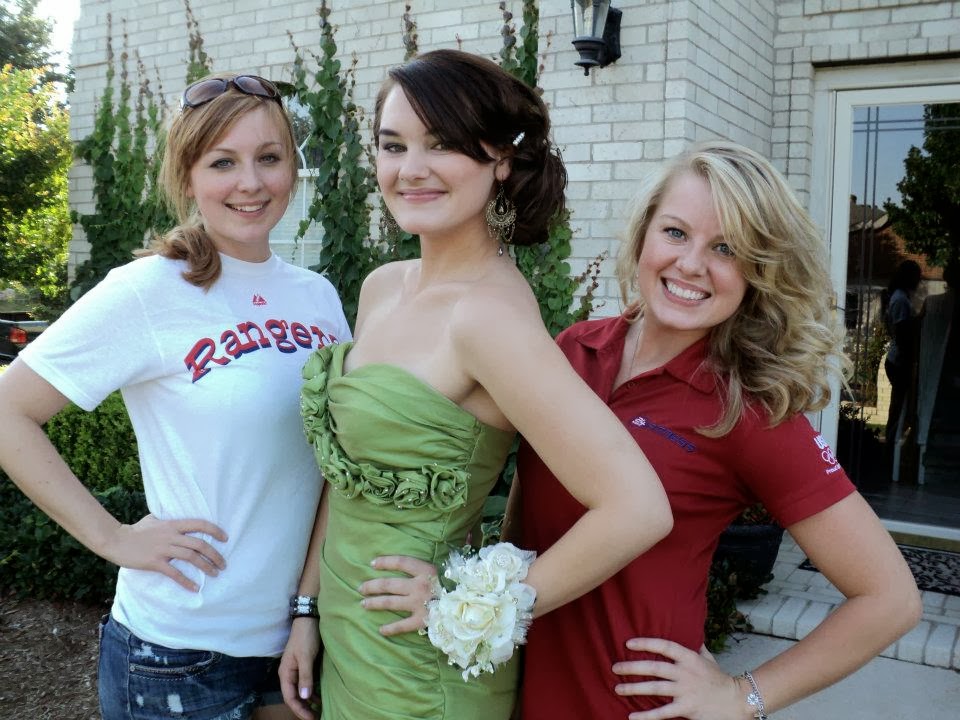 When I decided to have children, I always knew raising them to be good people would be the easier part. Helping them understand the rest of the world hasn't always been raised the same way they were...would be the most difficult part. Even more difficult would be having to watch them go through their own struggles and fight their own battles, while I'm sitting on the sidelines trying to resist the urge to punch someone in the face or run them over with a car. (Are you sensing a theme here?)

I find myself at an awkward place in life these days. My daughters sometimes share their problems with me, and it takes the strength of ten men to keep me from trying to fix their problems for them. When someone is rude to my oldest child at her work, I want to punch that person's face in. If someone makes an inappropriate comment to my middle daughter when she's working out at the gym, I want to kick that guy where he'll sing a few octaves higher in the shower. And, when two jerks shock my baby girl by saying something crude and crass to her while she is in her military uniform on a military base, I want to strip off the uniform they "serve" under and run those guys over with a car NOW!

Yes, being a parent isn't easy. It's heart work.


Posted by bornbibliophile at 11:52 PM