This guy is just a peach, isn't he? I wrote about him once before, back in February of 2013, when he wanted to get rid of libraries. He ended up changing what he said a bit later on, in November 2013, suggesting free e-readers to all poor people as an alternative. Here's the link to that if you're interested:

More recently, Terry Deary (author of the Horrible Histories series) is touting his opinion about schools being a waste of time...

At this point, I'm beginning to think these little news articles are his way of getting his name (and books) noticed. What's the old saying? 'Bad publicity is better than no publicity at all'? Perhaps he has a buddy who's a journalist because I can't figure out why Deary's opinion matters enough to have articles written about him. 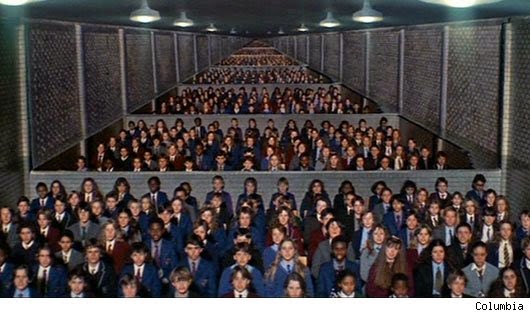 I won't address all the ignorant things he said about education and teachers. I think he should just play some Pink Floyd and get over himself. You know, he should play 'Another Brick in the Wall' loudly and sing along. He would feel so much better, I think.

I will, however, address his suggestion for an alternative to schools...

Does Mr. Deary even know history?! I'm beginning to think not. If he did, he'd realize that his horrible suggestion about returning to the past when people were slotted for one type of job and were mentored to never be more than they (or their families) imagined they ever could be is outdated and ridiculous. 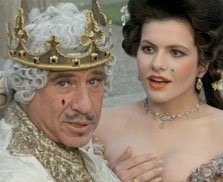 While I realize that Mr. Deary's suggestion about mentoring would not have to be limited to "the family business," and I realize we no longer live in archaic times,...his idea that young children know what they want to be and could, therefore, choose their mentor and path in life is ridiculous and short-sighted. (And don't even get me started on allowing the adults in their life to choose their path for them.)

Let me tell you what I know...

Sadly, I know that our education system is broken. There are many things wrong with it. I should know, I'm a teacher. I should also tell you, I came to the game late. This is my seventh year of teaching middle school, and I am almost fifty years old. I didn't begin my path to becoming a teacher until I was almost forty. I had lived other lives previously - careers where I was always successful and always enjoyed my work. For the greatest part of my working life, I was in mortgage banking. So, you see, I've lived and worked outside of education. I chose to go to college later in life and become a teacher after I saw the need for good teachers in our schools. I thought I could help.

Here's my point: how could I have lived and enjoyed the variety of jobs I've had without options? All my work experiences have made me a better teacher, and I wouldn't have wanted to be a teacher my whole life. What would my life have been like if I had been mentored to only do one thing, with no other options, based on what I wanted to be when I was young? 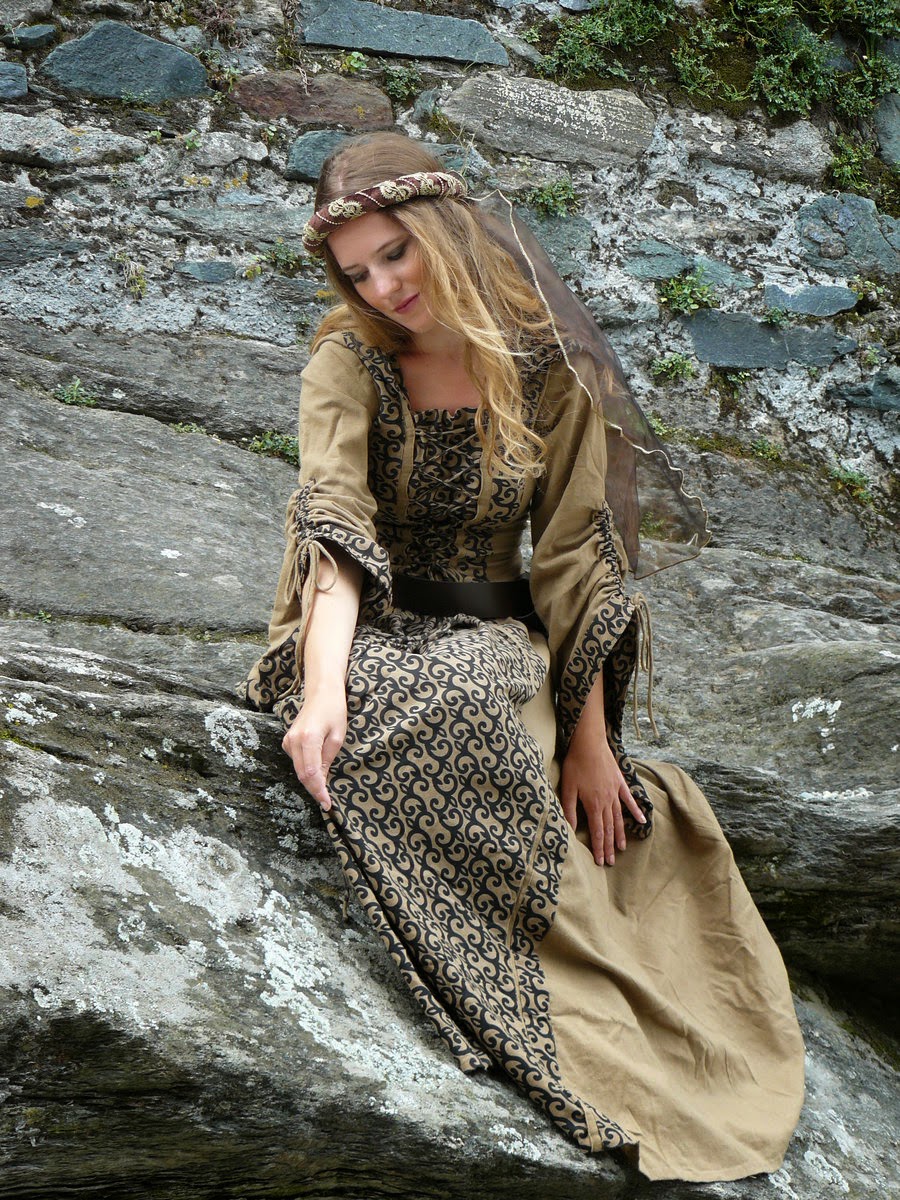 Six? I wanted to be a princess.

Eight? I wanted to be a horse trainer in the circus.

Ten? I wanted to be an artist - a painter.

Twelve? I wanted to be a singer.

Deary does mention something about children being mentored for what they have a natural talent or ability to do. OK, well, let's go with that. Surely, I had some natural talent in my childhood that could have helped me choose a path to a successful job I would do for the rest of my life, right?

Let's see,...natural talents when I was young...

I could build a decent fort out of some blankets, chairs, and a few odd pieces of furniture. 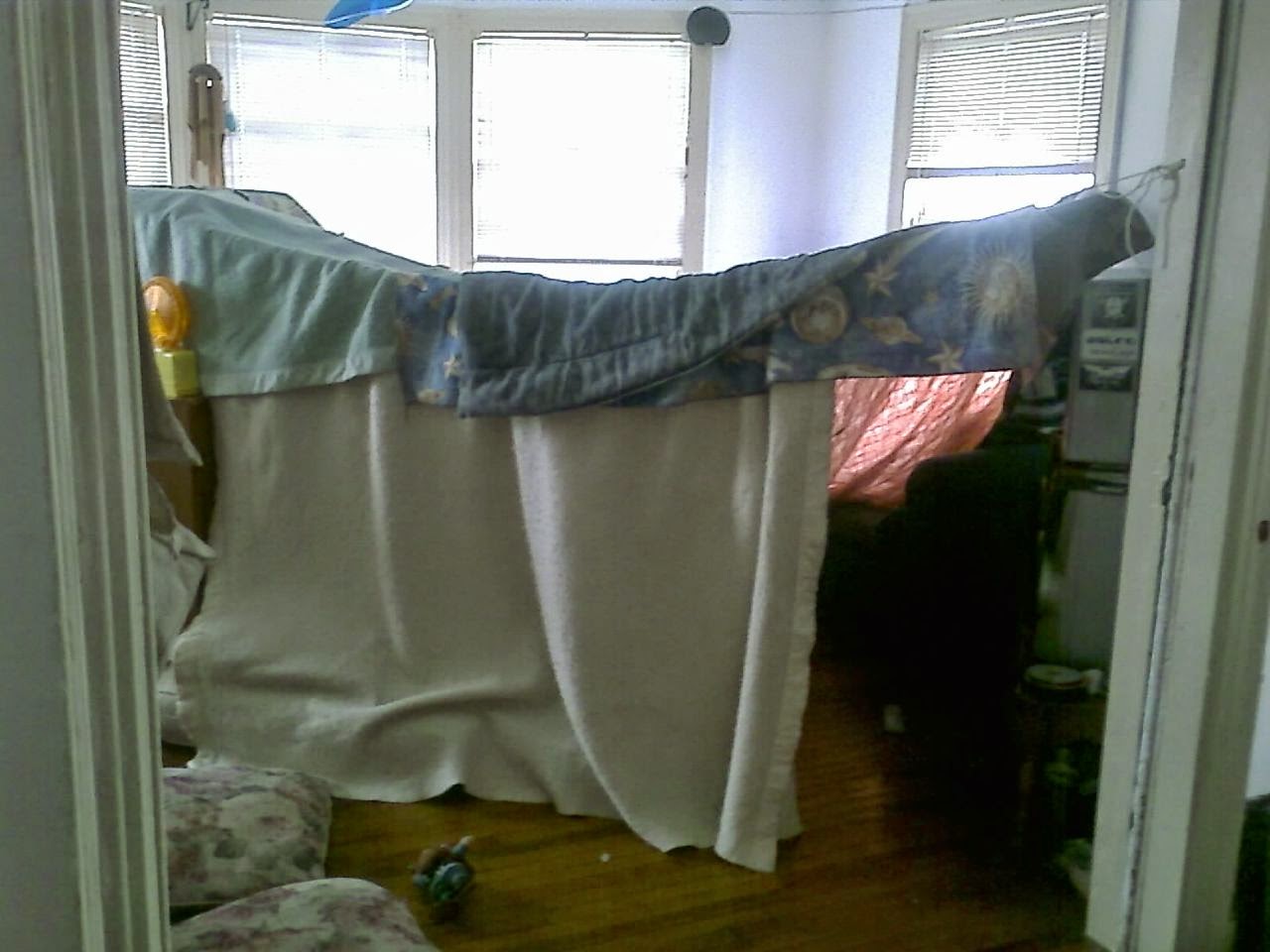 I was really good at playing in the creek and catching crawdads.

I had a talent for making the best out of any situation.

I was good at finding things.

I was runner-up in a metric poster contest in elementary school, so I guess I could say I was good at being creative and making good puns.

I was in student council, so I would say I have a natural talent for leadership. (Gee, do you think that means I should be king?)

OK, OK,...so you get my point. This is a point that, obviously, Mr. Deary is ignoring. I say 'ignoring' because I find it hard to believe he could be that ignorant. Believing someone is ignoring something so glaringly obvious is better than believing they are actually that ignorant, don't you think? (You're welcome, Mr. Deary.)

All of that aside, let me tell you another title that fits me best: student. I am a very good student and passionate about learning. I truly am a life-long learner. If you noticed the list of things I wanted to be and the things I found I had a talent for, I found those things out from my experiences in school.

Awww, come on! Even the princess one? The circus?

Yes, even those. I learned to dream because my teachers read us stories, told us tales, and made us believe we could be anything we wanted to be.

Absolutely. I remember my middle school art teacher, Ms. Adams, who encouraged my love of drawing and painting. To this day, it still makes me smile when I think of the ink art project I did that she was so proud of. I no longer have it, but I remember what it looked like down to the last detail, and I remember her words of praise.

Now, through all my years in public school, was every teacher a good teacher? No. To be honest, though, most were. I loved my teachers. They weren't perfect, they were human. Sometimes, when they made a mistake, it made me realize I could make a mistake, too, and it wasn't the end of the world. They were good to me. My former teachers are a big part of the reason that, when I saw there was a need in education, I stepped up to the plate and hoped to pitch a good game.

If Mr. Deary's educational experience was horrible, I'm sorry for him. It does not, however, excuse him for intentionally "poisoning the minds of children" (his words, not mine). Shame on him. Personally, I think he's just a miserable man who enjoys spreading his negativity to young children and prides himself on it.

It makes you wonder, doesn't it? I mean, since he's so 'gung ho' for everyone to have an individual mentor to encourage them on their life's path. Wouldn't you just love to have this guy be your mentor? Can you imagine him molding a young mind? I shudder to think.

Enough said on Mr. Deary
And his life that seems so dreary.
We will leave him to himself
And hope his books stay on the shelf.

Posted by bornbibliophile at 11:35 AM