The Magic of Merchant 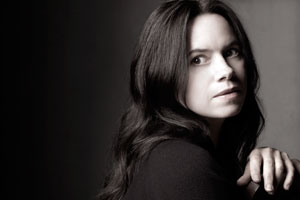 I had no intentions of writing a blog about my experience last night, but some things just have to be shared. I had the most delightful pleasure of seeing and hearing Natalie Merchant in concert with the Fort Worth Symphony Orchestra, and it was...incredible. While I wish I could describe the entire experience to you, I know it isn't possible. As the saying goes,"you just had to be there." While I worry my words will not be right - not be enough - to make you understand the magic of Natalie Merchant, I want you to understand why she has just become my new/old favorite storyteller.

I've never been to a Natalie Merchant concert before, but I have always loved her voice. It is unique, and I recognize it the minute I hear it in any song. She has not recorded any original material in twelve years, but she has recorded other people's songs and poetry. As a person who loves words and lyrics, I was deeply moved by her original arrangements to classic poems of the nineteenth and twentieth century. She sang a mixture of songs less familiar to me, but I enjoyed them immensely.

She was a gracious, witty, and sweet-spirited storyteller when she spoke to us, telling about bits and pieces of the songs she sang. She complimented the orchestra many times and told us how blessed we were, with orchestras going bankrupt all over the country, to have such a finely skilled and wonderful orchestra in Fort Worth. You could tell she really loved hearing the sounds of the orchestra, as she allowed the music to flow through her when she sang.

Merchant told us that she had a slight cold and to please forgive her from time to time. I could not tell she had a cold when she sang. In truth, her voice was even more haunting and powerful than it was in her youth. Her voice only failed her once in a song, and she stopped the orchestra to begin again. When they didn't begin where she wanted, she stopped the conductor and said, "Oh, wait, can we start again at the part with the bass and the drums? That's my favorite part!" And, of course, the conductor graciously obliged. 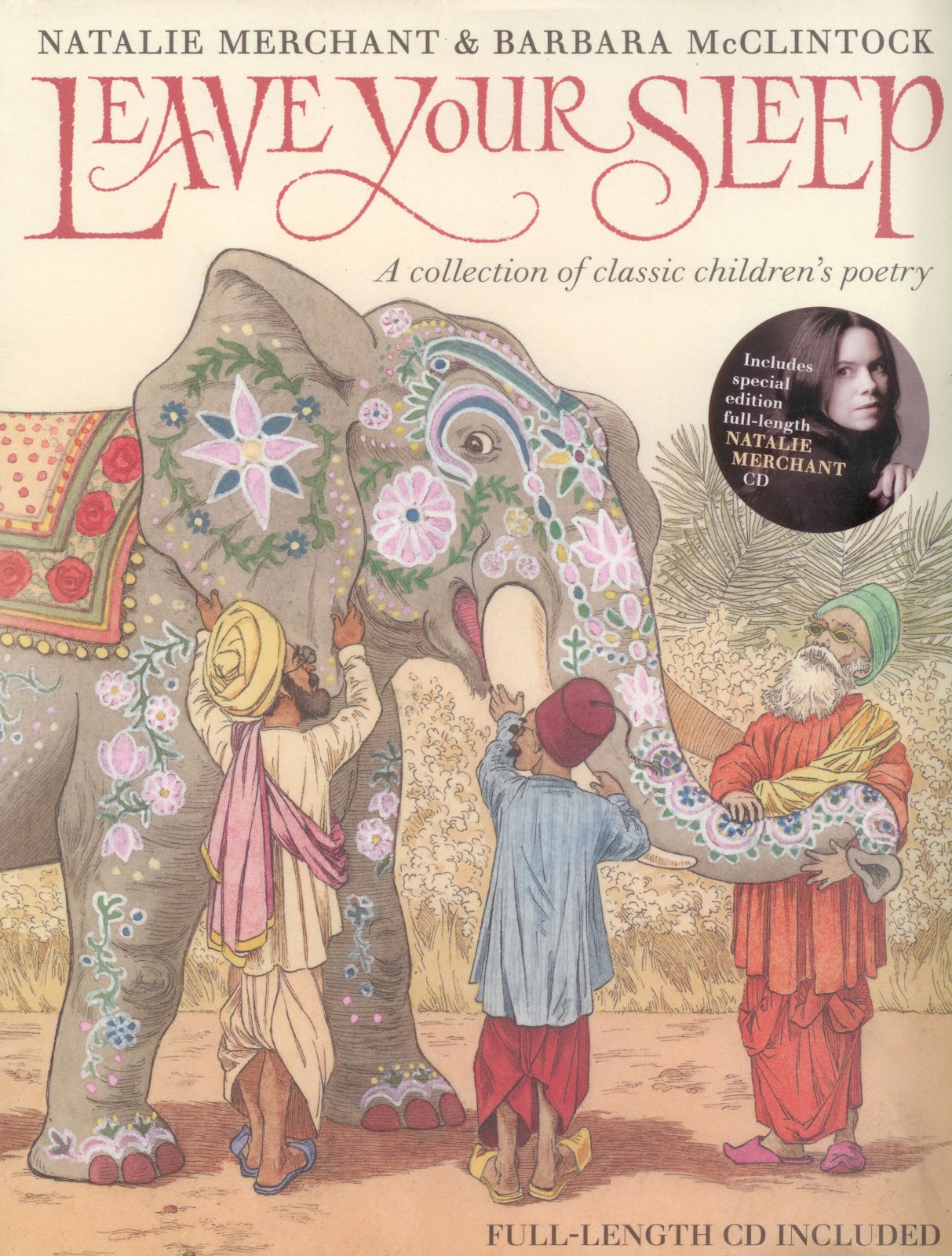 After the intermission, Merchant showed us her children's book "Leave Your Sleep" that contains beautiful illustrations to classic children's poetry. She read one of the poems, "The Sleeping Giant," by Charles Edward Carryl. She told us a bit about the author of the poem, and then sang his poem. The whole audience was smiling up at her, as she weaved her magic spell, and their eyes danced like small children. I was grinning from ear to ear because I had already purchased the book and the CD during the intermission. I felt I'd found a secret treasure before the rest of the children found out there was one.

It is hard to say, "but the BEST part of the concert was...," because so much of it was the best part, but I would like to mention that it was after the official concert when Natalie really let us in to her world. After the stage was cleared, the few people who left were...well,...the people who didn't really know her as an artist, I suppose. They didn't know, like the rest of us, to hope for a little more. We stayed and continued the applause. It took a little longer than usual, but Natalie came back out to an empty stage and said, "I guess you didn't understand the venue - that really was the end of the show but since you stayed, I suppose we could do one more song."

She called out her piano player and guitarist. She sang, "Wonder" more beautifully than I have ever heard her sing it before. The crowd that was left went wild (well, as wild as they dare to get in Bass Hall). Merchant explained that she had never been to Fort Worth before. You could tell she was touched by the love and welcome the Bass Hall audience gave her. She then called out her bongo drum player and the four of them blessed us with several of her well-known songs, each one better and more powerful than ever. Merchant danced around on the stage, and you felt like you were hanging out with her in her living room having a jam session. Magic.

Speaking of Natalie's dancing, I have to say this, she is beautiful in the way she moves. Many times during the concert, I wanted to close my eyes and just focus on the miracle of her voice mixed with the sounds of the orchestra. The only problem with that was...I wanted to watch her, too. Natalie weaves a spell with her body movements. Her hands are like graceful birds that move to the rhythm of the music. Her hips sway and her feet move, and I find myself entranced watching the storyteller pull me into her story. Sometimes she spins around the stage like a little girl, and she takes you with her...to whatever playground or open field or mountain she spins upon. There was so much about her to take in, to absorb, and to interpret. I smiled through the whole concert because everything about her gave me joy. You see, everything about Natalie Merchant is a celebration of life, and what could be more magical than that?


If you're in the Fort Worth area this weekend, I encourage you to go! Here's a link to find out how:

If you're not in the Fort Worth area, you should look at her upcoming tour dates to find out if she's coming to a city near you: