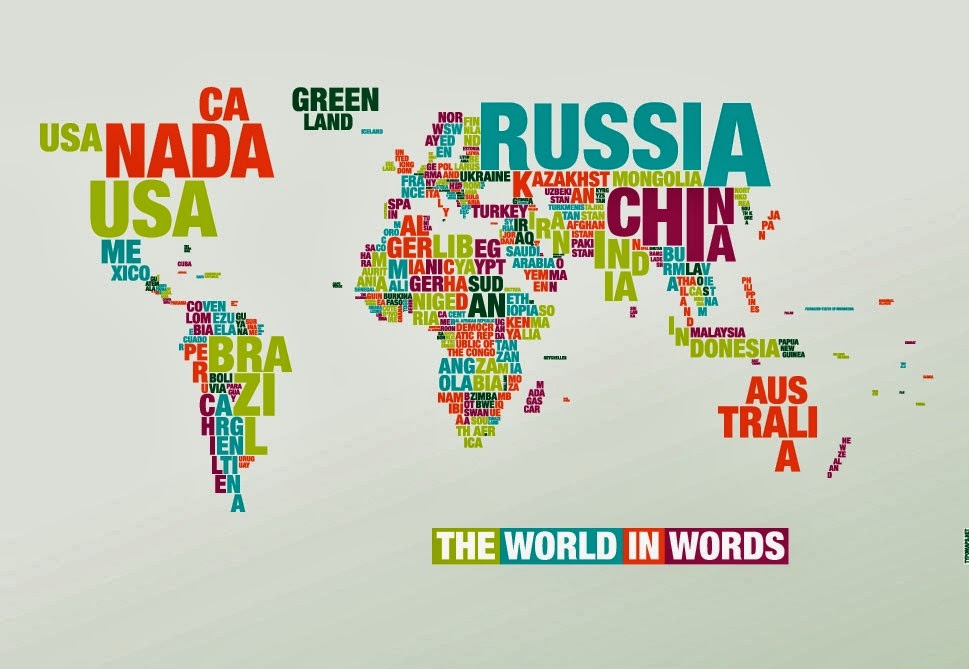 While attending a meeting in Texas, I met someone who was born and raised right outside of Paris, France. I was amazed to learn that French was her first language because she spoke English very well. It was only after she told me she was a high school French teacher that the topic came up of where she was born and her first language.

I told her I had been to Paris. With some hesitation, almost like she dreaded asking, she inquired about my visit to Paris. I assured her it was a perfect trip, and I loved the city and the people there! She wanted to know the things I did. I mentioned a few things, but then just laughed and said, "To be honest, I really did love everything. Everything! My friend and I decided the only goal for our trip was to eat a crepe every day while we looked at the Eiffel Tower, so everything else we did beyond that was icing." She laughed and said she liked that. She also explained that she never knows what reaction she will get from someone when she says she is from Paris, people tend to either have a good reaction or a bad one - seldom anything in between.

We talked for a good while, discussing many different things, but before we parted she asked me a question that was very difficult to answer. She wanted to know, of the places I've been, which one was my favorite. I gave it some thought before I answered, stumbling over my words a few times. I mentioned a few of the places I love, but...I finally gave up and gave my honest answer. I told her all the places I have been are my favorite. She laughed a bit when I said this and asked again, "All of them?!"

Yes, all of them.

I told her that I love the delightful city of Paris just as much as I love England's beautiful countryside. And I am just as fascinated by England's lovely, dramatic, and haunting coastline as I am the healing waters of Italy's Lago Maggiore,...but there's no way to say which one is "better"! I explained that I love walking on the white, sandy, beaches and swimming in the clear waters of Mexico just as much as I love Blowing Rock, North Carolina on a clear, crisp October day when the leaves are in full autumn bloom...and, my goodness, I'll never forget watching the sun come up over the Grand Canyon and, yet, I am just as amazed to sit down in a huge field of beautiful blue bonnets in the Texas Hill Country in the spring! And don't even get me started on how much I love San Francisco and Chicago...

How could I possibly choose a favorite when there is so much beauty and wonder in the world? I've never had a bad experience in my travels. Have there been "hiccups" along the way? Perhaps travel plans didn't always run smoothly? Well, of course, but never enough to daunt my spirit...or my appreciation for just being there - being somewhere - having an adventure!

In all my traveling, I've never met an unfriendly person or someone who was rude because of the way I spoke or the way I looked in an unfamiliar place. Generally speaking, every place I have been I find people who are warm and welcoming. It doesn't matter what the culture or the language is, when I greet the rest of the world with an open heart and an open mind, I have found it gives the same back. 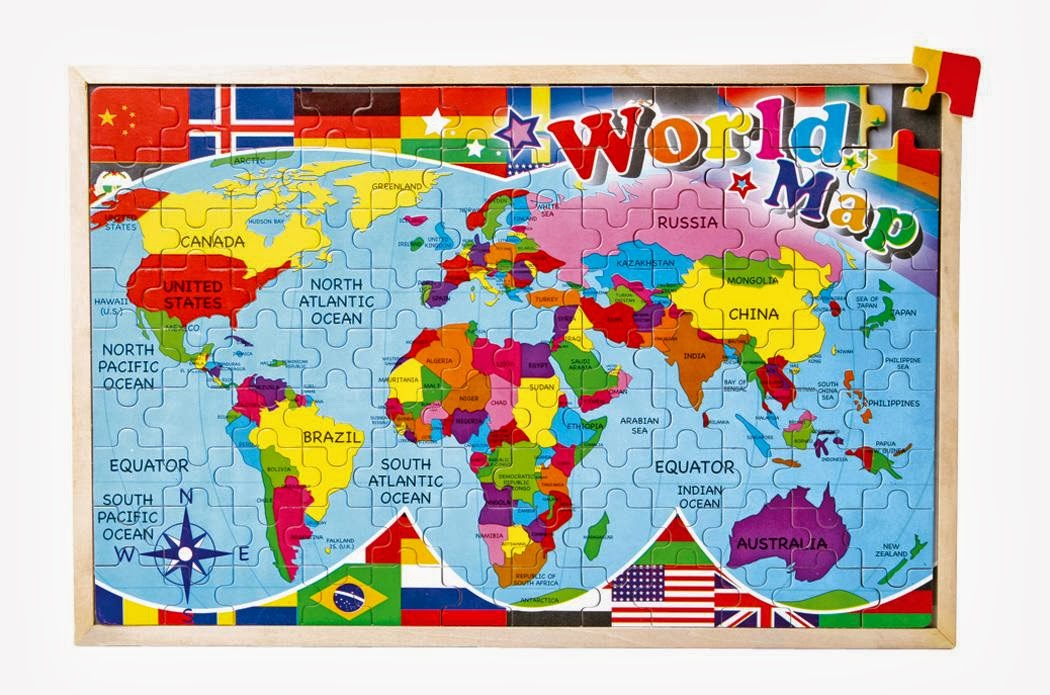 Posted by bornbibliophile at 6:44 AM