Today is an extra day off for me, so I thought I'd write an extra post. Well, that's not entirely true. I didn't plan to write another post, but since I have the luxury of additional time to pleasure read...the writing just comes naturally when thoughts persist and wish to be expressed.

I've figured out another one of the many reasons I enjoy Patrick Rothfuss' books. I am currently in the middle of reading The Wise Man's Fear, and the banter between the characters has, once again, got me chuckling...and thinking.

Rothfuss likes intelligent women. You can tell it from the way he writes. How many male authors do you know that would allow the women characters to have the greatest wit? the sharpest tongues? and be the experts in their field of study? Not many, I assure you. It's too intimidating for most of the male species.


It's not just the way the women are intelligent, either. It's that they are also beautiful, in their own ways. He describes them as different body types, hair color, eye color, but...all attractive in their own right. This author loves women, and you can tell it in the way he writes his female characters. While he writes them as having intellect of varying kinds (some of "the University" and some "street smart"), he never fails to appreciate what they bring to the table of life...or a good fiction story.

Often times, female characters are viewed as either smart or pretty - seldom both. While Velma and Daphne of "Scooby-Doo" are merely cartoon characters, they characterize much of the stereo-type you see in written form when the author is male. Need I also mention the three women characters in "The Big Bang Theory"? - one of my favorite shows, by the way. The sexiest is the dumbest. The smartest is the least attractive, wears glasses, and doesn't know how to dress fashionably. 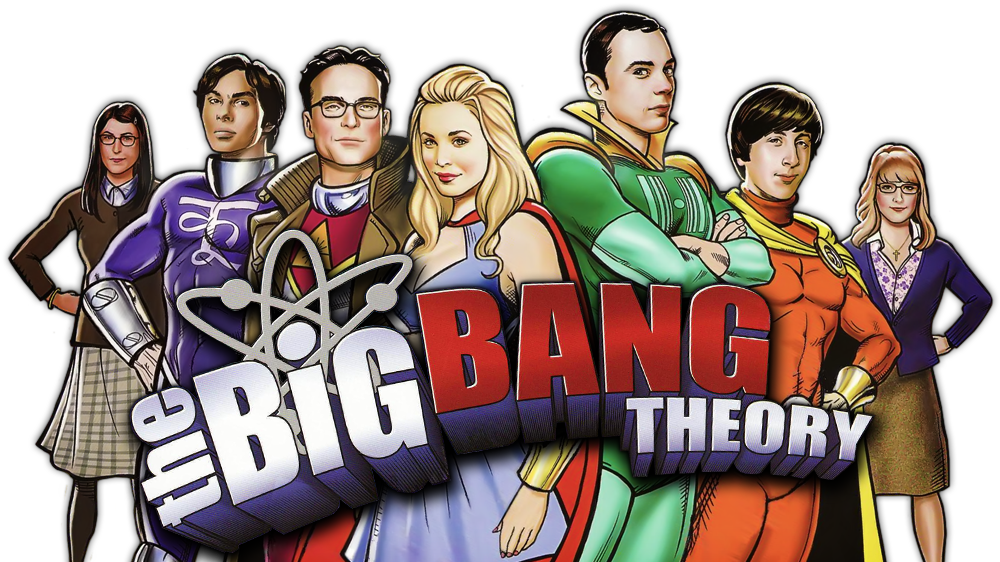 Rothfuss doesn't stick to that old, out-dated formula. His women characters are smart and sassy...and sexy. They also have flaring tempers and are very quick-witted. Some of them have a side that has been made tough and prickly because of what life has done to them, but they are resilient and resourceful. They are also tender and gentle and compassionate. Others, like the one I'm reading about right now, do not pay much mind to their appearances because they have placed their time and energy into their studies. However, when the occasion causes - and they take time away from their academics - they are found to be not only intelligent,...but beautiful.

There is one character that I love which Kvothe calls "Auri," and she has been one of my favorite from the beginning. She is magical and mysterious. She has an incredible imagination, and you don't really know what is going on with her most of the time, but...you understand - or, at least, I do. She is like a pixie come to life. To me, it is another way that Rothfuss celebrates all the many facets of females and the special brand of magic we add to this world.

So many times in my life I have met men who say they appreciate an intelligent woman. So few of them are actually telling the truth. What most of them really mean is that they're glad to meet a woman who is 'not as dumb as the rest,' can carry on a decent conversation, but...isn't quite as bright as themselves. Foolish, foolish men. I'm sorry, I just have to laugh at their ignorance. They don't know what they're missing,...

Fela flushed, ducking her head a little, causing her long hair to cascade off her shoulder. "Candles. When you make colored candles you can't use a water-based dye. It needs to be powder or oil. It's a solubility issue. Polar and nonpolar alignments."
"I love the University," Sim said to Wilem on the other side of the fire. "Educated women are so much more attractive."
"I'd like to say the same," Mola said dryly. "But I've never known any educated men."

Posted by bornbibliophile at 12:26 PM